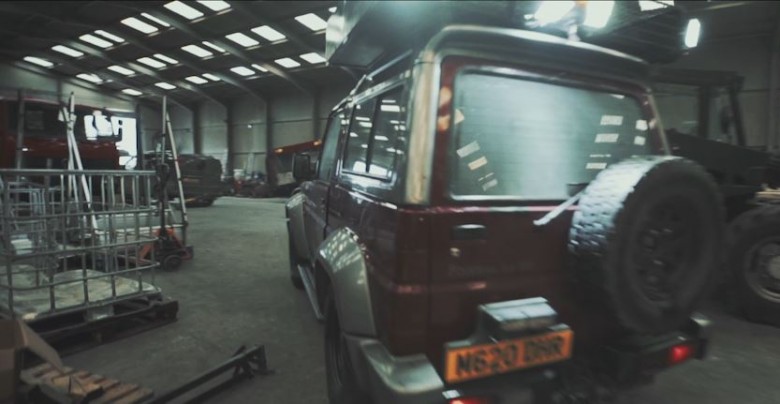 In November 2015, a team of volunteers visited the refugee camp in Calais to offer help where needed. From the events they witnessed in their short trip, they were inspired to build a much needed fire engine, and donate it to the camp.

Crowd-funded and volunteer-built; the Arcadia-led team transformed a family vehicle into an undercover fire engine. Carrying the same fire-fighting equipment the Glastonbury Festival fire-crews use, the fire truck was delivered to the Calais camp and the assigned crew were all trained over a cold December weekend.

You can still donate to the cause here – https://www.gofundme.com/arcadiafiretruck